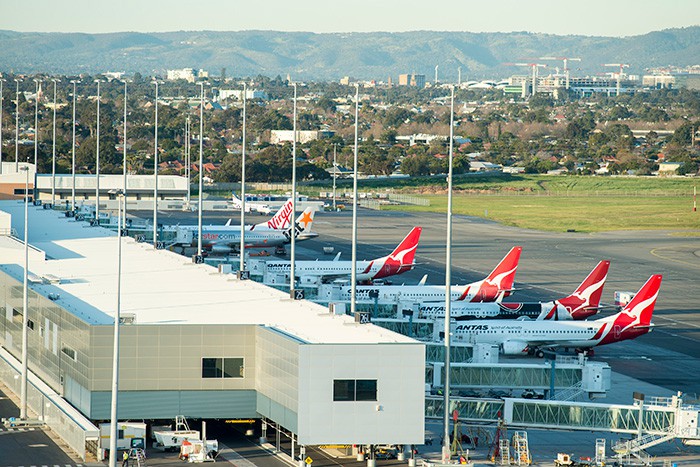 Adelaide Airport is the sixth largest international airport in Australia that sees more than eight million passengers on their way each year, with continued recorded growth in international passengers each quarter. In 2003, Adelaide Airport commenced one of the state’s largest privately funded civil infrastructure projects; the $260 million multi user integrated terminal. With state of the art facilities and communication systems, Adelaide Airport is well and truly future focused and is a multi award winning facility, particularly in the areas of innovation and excellence.

As with any airport, Adelaide Airport relies heavily on the ability to communicate seamlessly. Not just to passengers but to staff, flight crew, ground operations and traffic controllers as well as stores and tenants and security. It goes without saying the many negative effects of communication system breakdowns within an airport environment.

CSS were engaged by Adelaide Airport to provide updated UPS solutions to both the southern and northern communications rooms in order to simplify power provision and support further expansion of the equipment in these rooms.

Both rooms are part of critical airport operational systems and some of the systems running out of the  southern room are:

The northern communications room required a more flexible solution to suit the expanding needs of the airport’s future redevelopment. Both rooms called for specific systems that required minimal footprint due to the limited space available in each room.

Going above and beyond and with genuine foresight, CSS initially conducted an audit of the existing circuitry boards (as well as power loads) and an assessment of future requirements. This was incredibly valuable and provided previously unknown data on the circuit loads across both rooms which proved significant in the design of the solution.

The audit demonstrated suitable need for a redesign of the circuitry of the southern communications room, which increased their reliability and capacity. They provided a complete data centre strategy that looked at switchboard design, energy metering, power distribution and upgrade solutions, an ongoing preventative maintenance plan and more.

Adelaide Airport were able to retain essential distribution boards but upgraded them with a number of favourable solutions, including a custom built UPS distribution board that utilises the existing power supply and is even expertly configured to handle a power upgrade when required.

With these modifications and customisations, the new Adelaide Airport communications room is running at 30 per cent capacity, so there’s so much capability to load more over time.

CSS implemented two new 32A sockets for dual power rails, which attributes to much more reliable power distribution and prevention of trips and power hazards. Additionally, a standard 32A power rail with local power monitoring meter was implemented in an initial six racks.

In the northern communications room CSS focused on a core switch cabinet solution, which included a 2x10kVA/9kW rack based Delta RT Series UPS to dual power rails with external bypass modules. Each UPS unit was installed locally, including hard wired power supplies. Beneficially, these units are capable of twelve minutes uptime at 9kW and provides redundancy for dual corded equipment up to 4.5kW.

‘CSS have been great to work with.

They do what they do well, tell you what they’re going to do and what they need upfront.

They’re also good at taking control of the project and planning, to take the workload off us.

They weren’t just implementing a solution for the now but also future proofing the necessary data centres to coincide with the significant redevelopment and ensure that systems would continue to have a reliable power source,’

Upon recommendation from CSS, Adelaide Airport now have the ability to use a portable generator for those unavoidable future planned offline times, for longer periods, such as during future construction. This will ensure everything can run as required during those development periods.

One of the key outcomes of CSS solution is that the new UPS can be remotely managed and monitored, which provides countless advantages.

‘They really went above and beyond.

One of the lead electricians even attended to an urgent situation at one am on a Saturday morning, demonstrating their commitment to helping us,’

Find out how we can solve your power supply issues today.

Top feature image supplied with permission to use by Adelaide Airport Limited.

Put out by the recent South Australian black out? 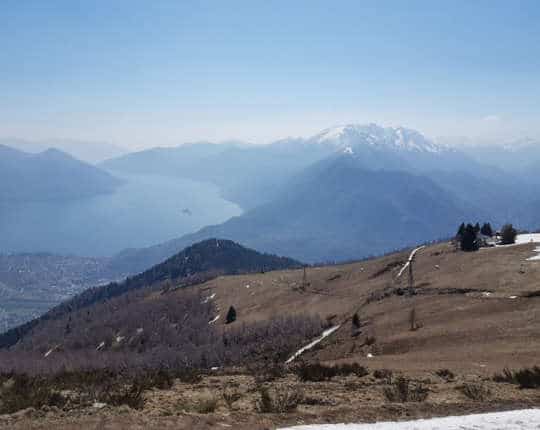