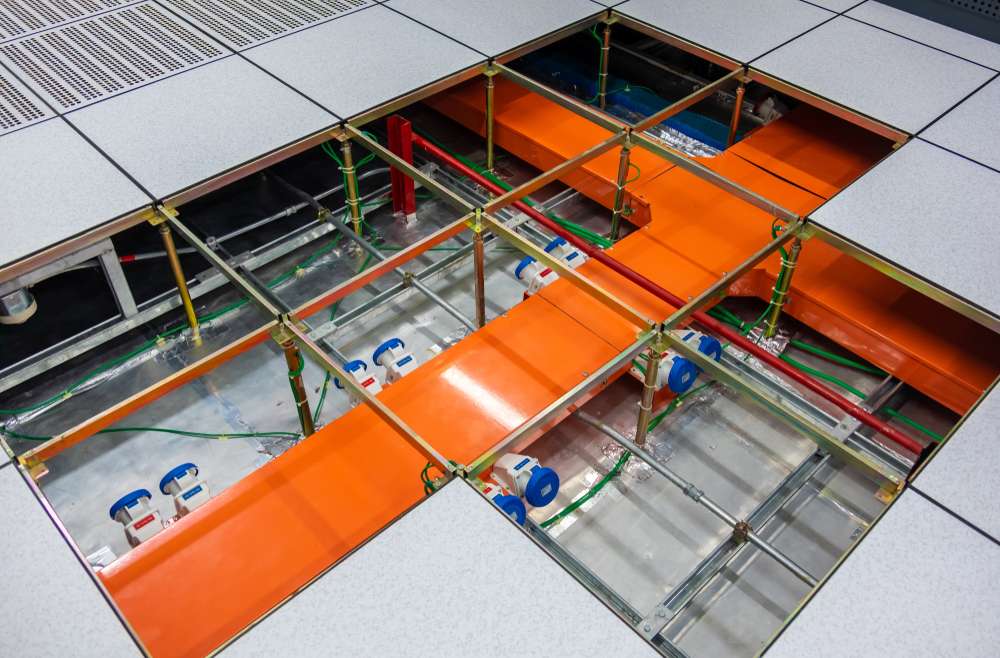 Since the beginning of the pandemic in Australia, the number of home loan reviews and applications have skyrocketed with banking service centres reporting they have never been so busy

But computer rooms and data centres still need to be upgraded – no matter how busy staff are and that was the dilemma for one of our clients.

They operate a 24/7 applications, servicing and customer care centre located in the Adelaide suburbs. When the site needed refurbishment and upgrading, there was no opportunity to do the work after office hours or on weekends. The centre had to remain operational and capable of accommodating up to 1000 staff.

CSS was asked to replace and install raised flooring in large corridor areas of the service centre. This included upgrading the load capacity of the flooring system.

Raised floors in data centres (also known as computer floors) serve multiple uses for air plenum, as well as cable and reticulation of other services such as electrical and communications. For this client, their raised floors have an architectural application as it only houses electrical and comms services to workstations. By using raised floors, our client is able to have huge, open plan work areas without any service columns to access the ceiling.

It’s useful to note that in newer high density facilities, raised floors are becoming less common. Instead, services are reticulated overhead on structural ceiling grids and CSS provides this solution for many clients.

As the largest number of customer call centre staff work during the day, the CSS team performed the new flooring installation and the cabling upgrade at night. Each evening the work would begin at 5.30pm when many service centre staff had begun to finish for the day. In the morning, our team would pack up, make safe and tidy the site before the day shift personnel arrived.

The works were completed in sections to minimise disruption to service centre staff with the entire project completed on time and on budget. 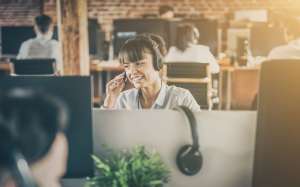 In case you aren’t aware, CSS has been involved in the vast majority of SA’s raised floor installations. As a result, we can draw upon our extensive experience to efficiently complete cable and services upgrades as well as new raised floor installs in fully operational server rooms and office spaces.

In addition, CSS has in-depth knowledge of all BCA and WHS requirements to ensure safety and compliance in all scenarios.

To investigate your raised floor options and the benefits they could provide your operations, contact us.

CSS use and recommend Tate Raised Floor Panels because they are:

We are proud to be the South Australian distributor and preferred installer for Tate Inc. To investigate your raised floor options, contact us.

Meet one of our Directors, Brendan McColl

Brendan has been with CSS since 2006 – originally as an account manager. About a year after he began working with us, he became one of the owners, which is quite a speedy career progression and has not looked back!

Brendan loves to work with our many great clients. He has built long lasting relationships with them and made many friends along the way. He works closely with Donna Noy, our National Service Manager, in securing and maintaining the many wonderful maintenance clients of CSS.

Over the last couple of years, he has thrown himself into growing the mechanical services part of the business, particularly within the construction industry. 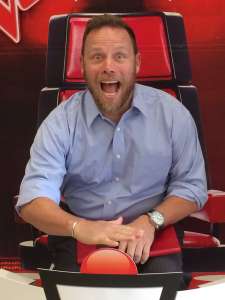 Things you may not know about Brendan

Most people know Brendan is a Port Adelaide AFL football tragic. It’s a passion he shares with his 3 daughters and his many mates. In fact he counts attending the 2004 AFL Grand Final as one of the highlights of his life when he watched his beloved team beat the Brisbane Lions at the MCG.

But what you may not know about Brendan is why he decided to move to Australia from North Carolina.

It was way back in 1994 when Brendan was backpacking around Europe. He was on a Swiss mountain top when he met his future wife who was working as a Nanny at the time. Eventually they married in Australia and he became one of us.

For enquiries regarding anything CSS related, get in touch with Brendan via our website. 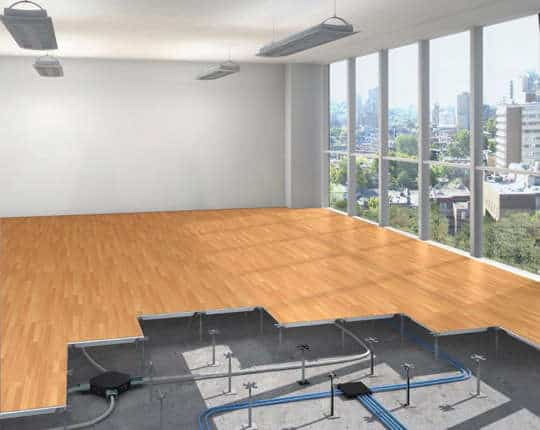 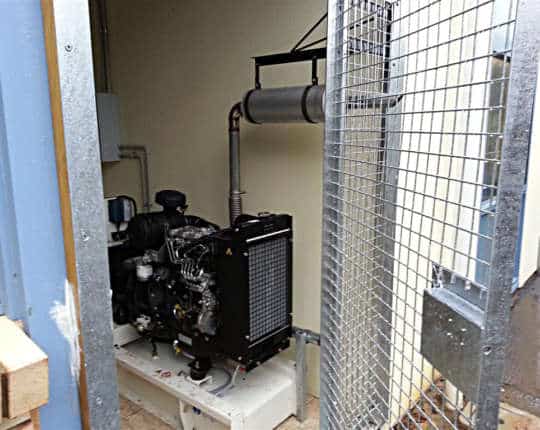