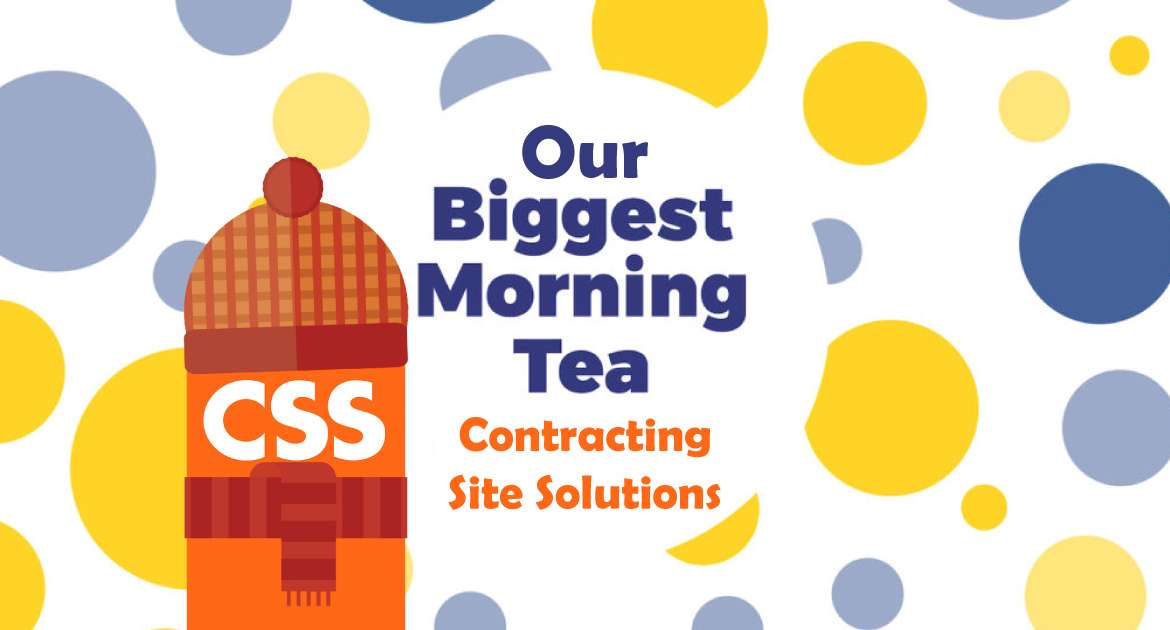 Recently the team at Contracting Site Solutions (CSS) held the Biggest Morning Tea in the office for Mike Lockett, who recently had his own personal cancer experience. For those who don’t know, Mike is one of the directors here at CSS.  Mike had a seizure after exercising (December 2017) & didn’t know that it was a seizure and after getting himself checked out discovered he had brain cancer. However, Mike’s experience with cancer was much more fortunate than most. He didn’t describe his experience as a battle, rather, he had a brain tumour & never even had a headache up until his surgery. What Mike found during his radio treatment was that there were so many people with melanomas undergoing treatment who were suffering far more than he was. All the staff at CSS received quite the scare when they heard about Mike’s misfortune. It goes to show how precious life can be and how much of a relief it is when someone close to you beats cancer. 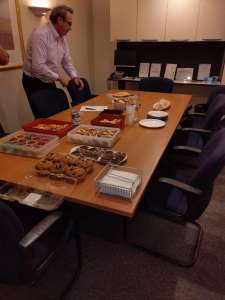 Australia’s Biggest Morning Tea is the easiest way to bring people together to raise funds that will make a big difference to those impacted by cancer. The idea is simple, just get your friends, colleagues or community together over some tea and treats, and help fund Cancer Council’s life-saving research, prevention, support programs, and information. The Biggest Morning Tea was a huge success for the team at CSS, with everyone working together to bring delicious treats and snacks to share.

In short, cancer is a challenging obstacle at the best of times, but through the generosity of the local community we can all help to do our part. Collectively the CSS team helped raised $400 for the Cancer Council.

Find out more about the Biggest Morning Tea.

Highlights from the 2018 LGITSA Rural Workshop: Adapt and Thrive