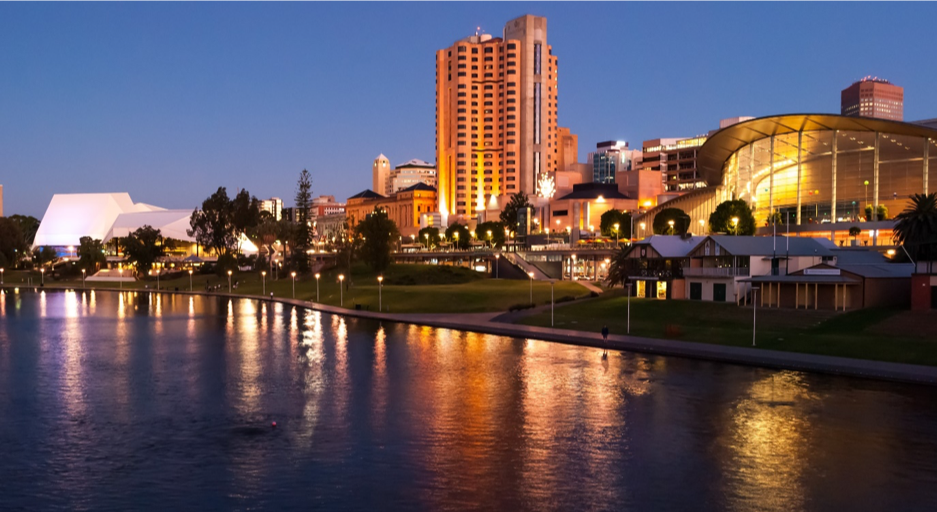 Climate change talk has ramped up dramatically in recent months, in no small part due to 16-year-old Swedish activist Greta Thunberg’s school strikes and passionate speech to the UN. Across Australia, pressure is continuing to mount for the big cities to tackle climate change at a grassroots level, with green buildings, electric transport and ambitious emissions targets all on the radar.

Fortunately, for the most part Australia’s cities score exceptionally well on the ranking of the world’s greenest cities. A study carried out by CBRE and Maastricht University (Netherlands) in 2018 found that 18.6% of space in 10 markets across Australia, Canada and Europe is now certified “green” versus just 6.4% in 2007. Back in 2016, most Australia cities made an ambitious pledge to become carbon-neutral by 2020. While many of these deadlines have been extended, the message holds clear that Australia is steadily moving towards a greener future. 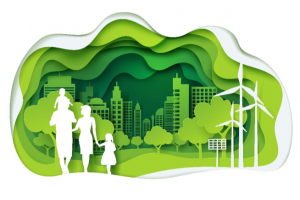 What makes this news about Australian cities even more promising is that even amongst the Australian cities themselves, Adelaide has ignored the inevitable rivalry between Sydney and Melbourne and shot through to become the nation’s greenest city.

But how exactly did Adelaide get to be one of the country’s most liveable cities? The answer is, in part, due to the many different organisations working for similar sustainable goals. Adelaide is located in the Adelaide-Mt Lofty Ranges Natural Resources Management Region, one of eight natural resource management regions defined by the South Australia state government. Together, Adelaide’s many sustainability-focused organisations form a comprehensive web that allows the city to handle water conservation, biodiversity and climate change adaption in an effective way. 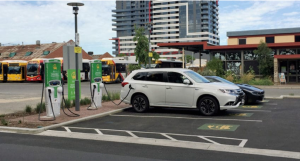 But it’s not just that. A visit to Adelaide shows how green the city really is, with organised urban planning and parks in every direction. The ‘green belt’ created by Colonel Light in the 19th century showed a huge amount of foresight that is paying dividends now for the South Australian capital.

For these reasons, our team at CSS love working in Adelaide. The ‘small country town’ vibe goes hand in hand with the city’s forward-thinking approach when it comes to energy efficiency and becoming green. 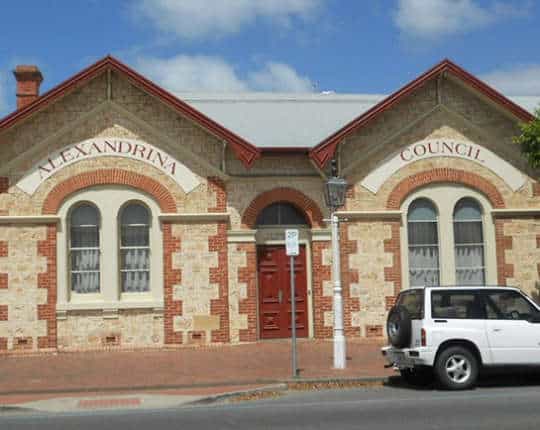