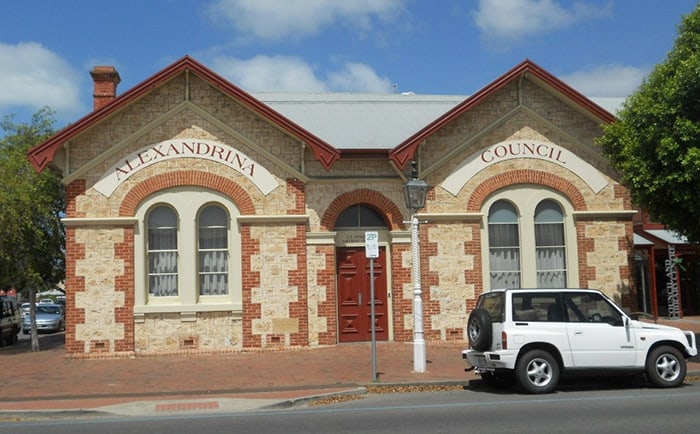 Alexandrina Council services the local government area in the Fleurieu and Kangaroo Island region and has main offices at Goolwa, South Australia. The area relies on a diverse range of industries including agriculture, fishing, forestry, viticulture and tourism, all of which the council is responsible for regulating and promoting, amongst other local government services.

Before contracting CSS, Alexandrina Council was inflicted with a lack of reliable power which affected a number of key services they provide. It particularly had a significant negative impact on Alexandrina Council’s emergency management plan such as inhibiting response times and effective communications, to continue their much needed services. Additionally, it interfered with their disaster recovery equipment, which is all housed at the council depot at Goolwa.

In addition to these high risk situations, Alexandrina Council’s procedures and processes commonly requires at least one hour to effectively shut down all computer systems cleanly to prevent hardware damage and data loss. Without power, this shutdown process cannot be completed proficiently.

Furthermore, without an adequate backup power system in place, they were vulnerable to losing essential services, including communications, particularly to the community when they need it the most.

CSS assessed their needs and implemented a 44kVA Duetz silenced diesel generator with a 175 litre on board fuel tank which enables a balanced power load over three phases. The extra capacity fuel tank ensures that Alexandrina Council’s council depot administration building can be operational for twelve hours without mains power, with the convenient option to refuel, eliminating the high risk situations previously described.

CSS also implemented a new ATS (automatic transfer switch) at the main administration site, integrating it with the council’s existing generator. This means it can change over between mains and backup power instantaneously whenever there is an outage to make certain that the safety and wellbeing of community members are always a priority and risk is minimised. They also conduct automated weekly testing of the ATS, providing that additional peace of mind that it is always in operation.

Due to this solution being previously implemented, Alexandrina Council were one of the very few local government organisations that were able to retain function and operation during the statewide power outage during late 2016.

‘We have also engaged CSS to perform monthly maintenance and ongoing support, which has been highly valuable when we’ve had small breakdowns and they have been incredibly responsive and issues have been fixed expeditiously.

On one occasion they immediately picked up a potential “wear and tear” problem with one of the hoses.

Not only did they prevent a potential hazard but they managed to manufacture the custom part in the same day,’

Find out how we can solve your power supply issues today. 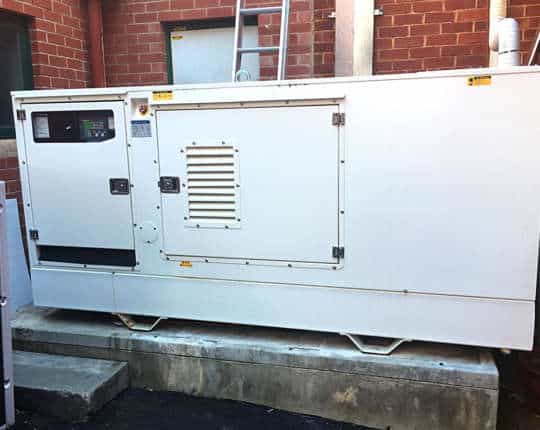 Case Study: City of Burnside Back Up Power Generator